Why You Will Love Slovenia 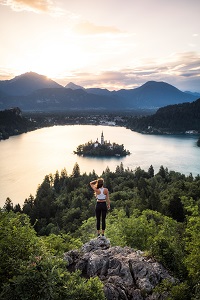 There’s a lot to love about Slovenia. In fact, ‘sLOVEnia’ is the only country with LOVE in its name. If you’re planning your first trip to Slovenia, know that you’ll surely fall in love with Slovenia, and want to plan a return visit to explore all it has to offer.

Few countries pack so much enjoyment and variety into such a compact land area as Slovenia. And yet, Slovenia is relatively unknown to visitors outside the region, so it’s easily overlooked—and sadly, often confused with Slovakia. But Slovenia is one of Europe’s most surprisingly delightful and charming destinations.

Where the Alps Begin

Slovenia is often referred to as a mountainous country, and indeed it is. But when people think about Europe’s Alpine countries, they immediately think of Switzerland and Austria, and almost never mention Slovenia. However, Slovenia is where the Alps begin their westward march as they arc across seven other European countries. So the Alps have their home in Slovenia, and Slovenia is very much at home in the Alps.

Home to Hikers and Active Travelers 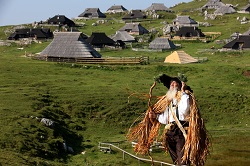 If you’re an avid and experienced Alps hiker, you may have already traveled in Switzerland, so you’ll have some basis of comparison with small mountainous countries. Slovenia is just half the size of Switzerland, and like Switzerland, less than half of Slovenia is Alpine. Still you’ll find the same beauty and natural wonders in Slovenia that you would find in other alpine regions of Europe. For mountain hikers, you’ll find that Slovenian trails are quieter and more pristine than what you might find in the more heavily traveled mountains of France, Italy, or Switzerland.

Culturally and historically, Slovenia feels more European Alpine than Balkan. And as far as its Yugoslav past goes, don’t expect to find bombed out buildings and smoke belching factories in Slovenia. It’s dotted with charming alpine villages, lush rolling countryside, and the snow-capped peaks of the Julian Alps. 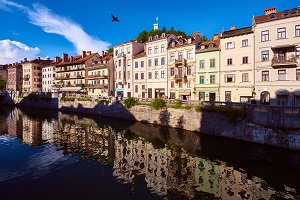 Crowded cities?—Not it Slovenia. It’s largest and capital city, Ljubljana, doesn’t even qualify as one of the 100 largest cities in Europe. Instead, it’s a university town known for its green spaces, abundance of bicycles, a pedestrian center, and a riverside walk lined with outdoor cafes—all overseen by a hilltop medieval castle. Since your Alpenwild tour starts and ends in Ljubljana, it’s easy to arrive early or stay on an extra day or two.

Slovenians love the outdoors and are quick to share the natural wonders of their land with visitors. You’ll find thermal spas, ski resorts, karst caves, plunging waterfalls and clear mountain streams. Nearby accommodations and exceptional cuisine will make you want to extend your stay as long as possible. 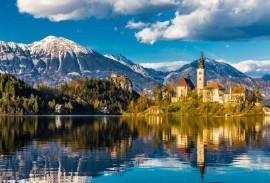 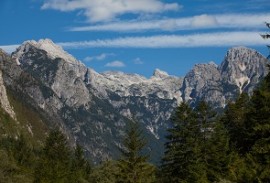 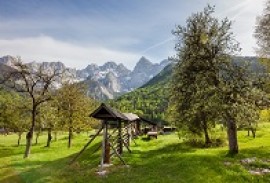 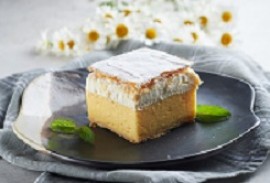