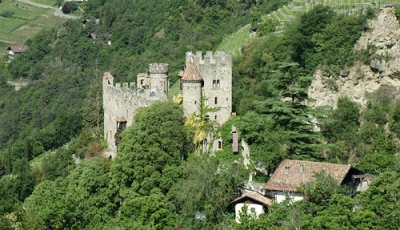 Surprising Diversity in the Dolomites

An outdoor vacation in the Dolomites—whether you’re hiking, skiing, or just basking in the stunning natural beauty of the area—will immerse you in layers of history, culture, language, and tradition. In fact, notwithstanding the region’s natural wonders, it’s often the human history and distinctive language and culture that most surprise and delight visitors on their first trip to the Dolomites with Alpenwild.

The Dolomites are in the autonomous province of South Tirol (known by the names Alto Adige in Italian and Südtirol in German and the local Ladin language). German is the predominant language in this region of northern Italy, spoken by 62% of the population. Other languages include Italian and Ladin, the local Rhaeto-Romance language.

The oldest findings of human activity in the Dolomites are in the Val Gardena and date to the Bronze Age, about 6000 BC. Other Bronze Age settlements have also been found in Alta Badia and in the Ampezzo Valley.

When Romans conquered the area in 15 BC, there were well-established communities of Celts, Noricans, and Venetians living in the valleys. During the 500 years of Roman occupation these indigenous peoples adopted vulgar Latin while still maintaining elements of their Celtic, Rhaetian, and Noric languages. 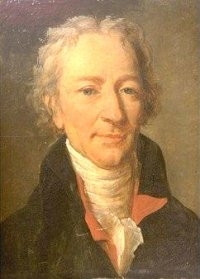 The first historical documents of the area date back to around 1000 AD. During the Middle Ages the isolation of the high alpine valleys played an essential role in protecting the Ladin language and keeping it unaffected by outside influences during the Walser Migrations in the early Middle Age.

In the eastern Dolomites, Ampezzo fell under the jurisdiction of the Holy Roman Empire. Then in 1420, Cortina was conquered by the Republic of Venice. The political unrest and changes in political power continued until 1813 when all Ladin valleys in the Dolomites came under the power of the Habsburg Empire, which ushered in a long period of peace and tranquility for the region.  There were some brief territorial changes under Napoleon, but the Dolomites were soon returned to Austria, who held it until 1918.

The Dolomites Get a Name

In the local Ladin language the Dolomites were traditionally known as the "Pale Mountains." It was French mineralogist Déodat Gratet de Dolomieu (1750–1801) who in 1789 first described the carbonate rock in the region which was later named after him and eventually became the name by which the entire mountain range would be known—the Dolomites. With the end of the Napoleonic Wars the Dolomites saw an increase in tourism as independent travelers, tour operators and avid alpinists brought more attention to the region. 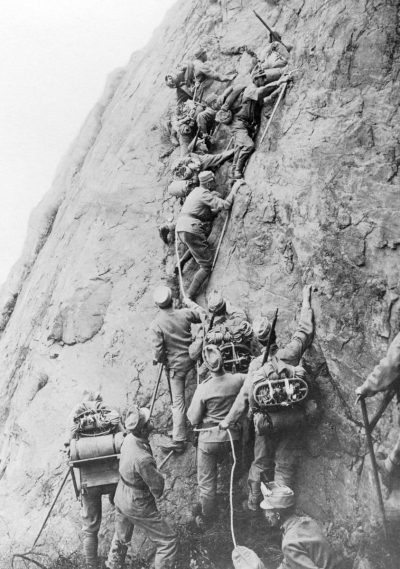 The Dolomites in World War I

At the start of WWI in the summer of 1914 the Trento, Tyrol, and Ladin valleys of the Dolomites belonged to the Austro-Hungarian Empire. On May 23, 1915, Italy fueled by rising nationalism, launched a military campaign to annex these regions, particularly those inhabited by Italian-speaking people. A 370-kilometer battle line ran through the Dolomites and the high passes became the setting for the fiercest and most treacherous battles of WWI. High altitude and severe winter temperature made the trench warfare particularly deadly. Only about one-third of the 150,000 men who died on the Alpine front were victims of battle. The rest were killed by avalanches, landslides, frostbite, and illnesses caused by the extreme cold. Today the tunnels, trenches, barbed wire, gun placements, and cableways remain as a stark reminder of this deadly battlefront. And visiting these battle sites and the Great War Museum is a highlight on any Dolomites hiking tour.

Dolomites in the Modern Era

Cortina d’Ampezzo was selected as the host city for the 1944 Winter Olympics, which were cancelled because of World War II. Following the war Cortina hosted the Winter Olympics in 1956 and has subsequently been the setting for a number of world winter-sports events. In 2009, the Dolomites were inscribed as a UNESCO World Heritage Site, recognized as featuring “some of the most beautiful mountain landscapes anywhere, with vertical walls, sheer cliffs, and a high density of narrow, deep and long valleys.” Now, more than ever, these amazing mountains have universal appeal and are recognized as offering some of the finest hiking to be found anywhere in the world. 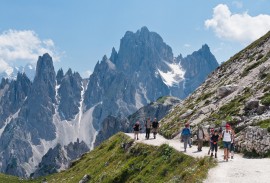 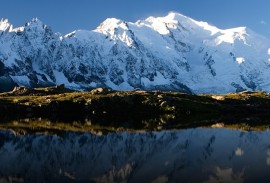 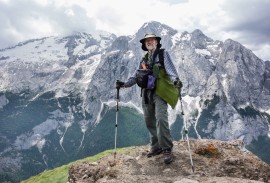 Hiking in the Dolomites