Where are the Swiss Alps

The Swiss Alps is the mountainous region of Switzerland and is part of the Alps Mountain Range which extends across Europe. 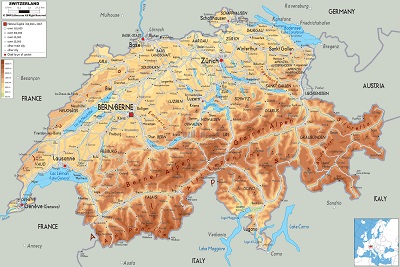 The Swiss Alps lie at a northerly latitude which is roughly between 45° and 47° which is a latitude comparable to that between Minneapolis and Duluth Minnesota in the US.

Since before Roman times, the Swiss Alps have formed a natural barrier and division between northern and southern Europe. As such, they have played an important role in European history. At the same time, the mountain passes through the Swiss Alps have provided important trade routes connecting Italy with European countries to the north.

Today, most international travelers visiting the Swiss Alps fly into airports in Zurich or Geneva, then travel by car, bus, or Switzerland’s excellent rail network to popular tourist destinations like Lucerne and Interlaken, which are traditional gateways to the Swiss Alps. From there, they visit many of the winter and summer resorts in the higher elevation alpine valleys such as Zermatt, Grindelwald, and St. Moritz. 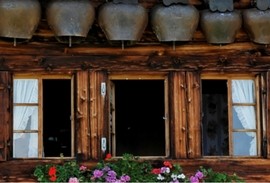 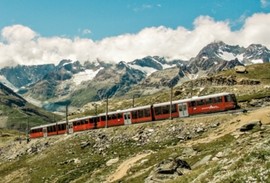 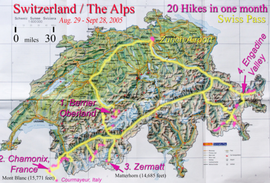 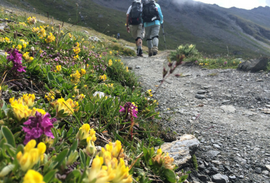 Why You'll Love the Alps